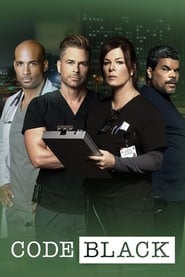 IMDb: 6.8 2015 55 views
Inspired by the award-winning documentary, this medical drama is set in the busiest and most notorious ER in the nation where the extraordinary ...
Drama

IMDb: 6.5 2011 80 views
Falling Skies opens in the chaotic aftermath of an alien attack that has left most of the world completely incapacitated. In the six months since ...
Action & AdventureSci-Fi & Fantasy

IMDb: 6.5 2009 115 min 61 views
All grown up in post-apocalyptic 2018, John Connor must lead the resistance of humans against the increasingly dominating militaristic robots. ...
ActionScience FictionThriller