When a hotshot cop and a wise-guy detective get together... the heat is on!Dec. 05, 1984USA93 Min.PG
Your rating: 0
0 0 votes
ActionComedyCrimeMystery
what going on?

Set in Kansas City in 1933, Eastwood plays a police lieutenant known simply by his last name, Speer. Reynolds plays a former cop turned private eye named Mike Murphy. Both Speer and Murphy served on the force together and were once good friends, but are now bitter enemies. When Murphy’s partner is slain they team up again to fight the mob. 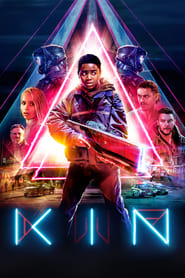 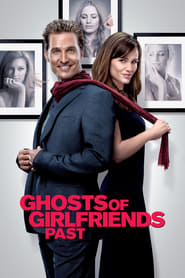