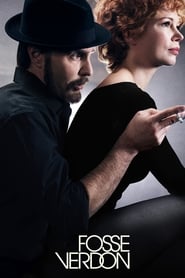 IMDb: 7.3 2019 109 views
The story of the romantic and creative partnership between Bob Fosse and Gwen Verdon. He was a filmmaker and one of theater’s most ...
Drama 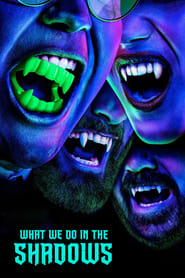 What We Do in the Shadows

What We Do in the Shadows

IMDb: 7.2 2019 107 views
A documentary-style look into the daily (or rather, nightly) lives of three vampires in Staten Island who have “lived” together for hundreds and ...
Comedy

IMDb: 6.4 2018 121 views
Ray Shoesmith is a father, ex-husband, boyfriend and best friend: tough roles to juggle in the modern age. Even harder when you’re a criminal for hire.
ComedyCrimeDrama

IMDb: 7.2 2018 116 views
Set in the aftermath of Jax Teller’s death, Ezekiel “EZ” Reyes is fresh out of prison and a prospect in the Mayans M.C. charter on ...
CrimeDrama 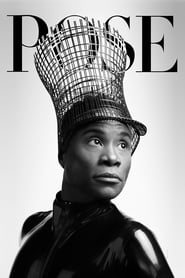 IMDb: 8.6 2018 127 views
A dance musical that explores the juxtaposition of several segments of 1980s life and society in New York: the ball culture world, the rise of ...
Drama

IMDb: 7.5 2018 120 views
The trials and triumphs of one of America’s wealthiest and unhappiest families, the Gettys. Told over multiple seasons and spanning the ...
CrimeDrama

IMDb: 7.7 2017 156 views
Los Angeles. 1983. A storm is coming and it’s name is crack. Set against the infancy of the crack cocaine epidemic and its ultimate radical ...
CrimeDrama

IMDb: 8.1 2017 114 views
Anthology series of famous feuds with the first season based on the legendary rivalry between Bette Davis and Joan Crawford which began early on ...
Drama

IMDb: 7.6 2017 160 views
David Haller, AKA Legion, is a troubled young man who may be more than human. Diagnosed as schizophrenic, David has been in and out of ...
Action & AdventureSci-Fi & Fantasy

IMDb: 8 2017 121 views
Adventurer James Keziah Delaney returns to London from Africa in 1814 along with fourteen stolen diamonds to seek vengeance after the death of ...
DramaMystery

IMDb: 7.7 2016 200 views
Two cousins, with different views on art versus commerce, on their way up through the Atlanta rap scene; Earnest ‘Earn’ Marks, an ...
Comedy

IMDb: 7.2 2016 112 views
An anthology series centered around some of history’s most famous criminals.
CrimeDrama 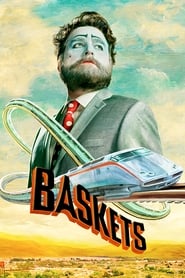 IMDb: 5.8 2015 115 views
A blood-soaked, medieval epic that tells the story of Wilkin Brattle, a 14th century warrior, whose life is forever changed when a divine ...
Drama

IMDb: 5 2015 112 views
Johnny Rock is the aging lead singer of NYC’s legendary early-’90s band The Heathens, who is trying to get both his band and his life ...
Comedy

IMDb: 6.5 2015 112 views
Josh Greenberg is a naive romantic on a desperate quest for love. When his longtime girlfriend dumps him, Josh enters the dating scene, a ...
Comedy

IMDb: 6.6 2014 125 views
A high concept thriller that tells the story of Dr. Ephraim Goodweather, the head of the Center for Disease Control Canary Team in New York City. ...
DramaMysteryScience Fiction

IMDb: 8.2 2014 113 views
A close-knit anthology series dealing with stories involving malice, violence and murder based in and around Minnesota.
CrimeDrama

IMDb: 7.8 2013 119 views
Set during the Cold War period in the 1980s, The Americans is the story of Elizabeth and Philip Jennings, two Soviet KGB officers posing as an ...
CrimeDrama 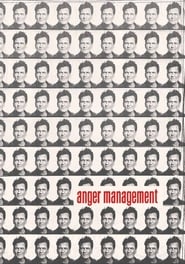 IMDb: 5.8 2012 112 views
Charlie is a non-traditional therapist specializing in anger management. He has a successful private practice and he performs pro bono counseling ...
Comedy 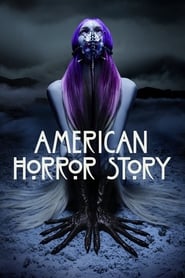 IMDb: 7 2011 171 views
An anthology horror drama series centering on different characters and locations, including a house with a murderous past, an asylum, a witch ...
DramaMysterySci-Fi & Fantasy

IMDb: 7.1 2011 120 views
Everyone else sees Wilfred as just a dog, but Ryan sees a crude and somewhat surly, yet irrepressibly brave and honest Australian bloke in a ...
Comedy

IMDb: 7.7 2010 100 views
Louis C.K. stars as a fictionalized version of himself; a comedian and newly divorced father raising his two daughters in New York City.
Comedy

IMDb: 8.1 2010 122 views
A character drama based on the 2001 Elmore Leonard short story “Fire in the Hole.” Leonard’s tale centers around U.S. Marshal ...
CrimeDramaMystery

IMDb: 7.3 2009 131 views
The League is an American sitcom and semi-improvised comedy about a about a fantasy football league and its members and their everyday lives.
Comedy

IMDb: 7.9 2009 270 views
Sterling Archer is the world’s most daunting spy. He works for ISIS, a spy agency run by his mother. In between dealing with his boss and ...
Action & AdventureAnimationComedyDrama
Page 1 of 212