IMDb: 6.8 2016 68 views
The story of Queen Victoria, who came to the throne at a time of great economic turbulence and resurgent republicanism – and died 64 years later ...
Drama 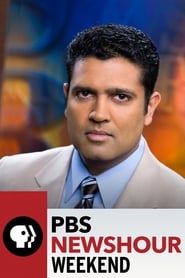 IMDb: 8 2013 85 views
Freddie and Stuart are an old couple who have been together for decades and bicker constantly. Their lives are turned upside down by their new ...
Comedy

IMDb: 5.8 2012 94 views
The life of 4-year-old Daniel Tiger and his friends as they learn fun and practical strategies and skills necessary for growing and learning.
AnimationFamilyKids

IMDb: 8.2 2012 100 views
The early days of a young Endeavour Morse, whose experiences as a detective constable with the Oxford City Police will ultimately shape his future.
CrimeDramaMystery

IMDb: 7 2011 96 views
The adventures of Chris and Martin Kratt as they encounter incredible wild animals, combining science education with fun and adventure as the duo ...
AnimationComedyFamily

IMDb: 7.5 2008 101 views
This drama follows Inspector Kurt Wallander – a middle-aged everyman – as he struggles against a rising tide of violence in the apparently sleepy ...
CrimeDramaMystery

IMDb: 5.9 2007 78 views
Super Why! or The Reading Adventures of Super Why! is a CGI animated show developed by Angela C. Santomero and Samantha Freeman Alpert. The TV ...
AnimationFamilyKids

IMDb: 6.7 2006 110 views
Curious George is an animated television series based on the Curious George children’s book series, which features Jeff Bennett as the ...
AnimationFamilyKids

IMDb: 3.3 2002 90 views
The crew at This Old House take on some pretty big projects, which means they can only work on one or two houses a year. But homeowners have a ...
Documentary

IMDb: 6.9 1996 98 views
The show revolves around the lives of 8-year-old Arthur Read, an anthropomorphic aardvark, his friends and family, and their daily interactions ...
AnimationComedy

IMDb: 3.4 1992 82 views
Barney & Friends is an American children’s television series aimed at children from ages 2 to 5. The series, which first aired on ...
ComedyFamily 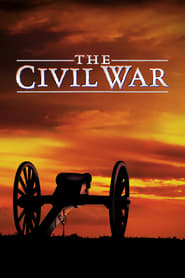 IMDb: 8.6 1990 101 views
A comprehensive and definitive history of the American Civil War.
Documentary

IMDb: 8 1989 95 views
From England to Egypt, accompanied by his elegant and trustworthy sidekicks, the intelligent yet eccentrically-refined Belgian detective Hercule ...
CrimeDramaMystery

IMDb: 8.5 1988 99 views
TV’s most-watched history series, brings to life the compelling stories from our past that inform our understanding of the world today.
Documentary

IMDb: 7.8 1986 92 views
American Masters is a PBS television show which produces biographies on artists, actors and writers of the United States who have left a profound ...
DocumentaryNewsTalk

IMDb: 8.2 1983 91 views
Since it began in 1983, Frontline has been airing public-affairs documentaries that explore a wide scope of the complex human experience. ...
DocumentaryNews 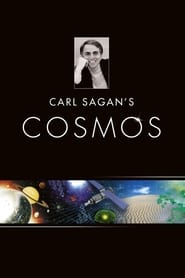 IMDb: 8.2 1980 84 views
Cosmos: A Personal Voyage is a thirteen-part television series written by Carl Sagan, Ann Druyan, and Steven Soter, with Sagan as presenter. It ...
Documentary 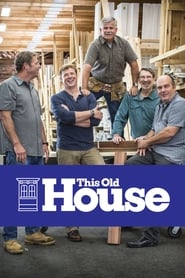 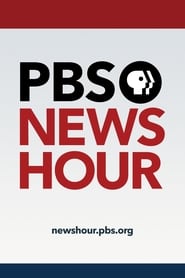 IMDb: 7.1 1974 99 views
PBS’ premier science series helps viewers of all ages explore the science behind the headlines. Along the way, NOVA demystifies science and ...
Documentary

IMDb: 6.9 1973 99 views
Unencumbered by wives, jobs or any other responsibilities, three senior citizens who’ve never really grown up explore their world in the ...
ComedyDrama 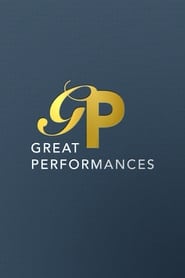 IMDb: 7 1972 104 views
The best in the performing arts from across America and around the world including a diverse programming portfolio of classical music, opera, ...
ComedyDocumentaryDrama
Page 1 of 212