En Nombre Del Amor is a Mexican telenovela produced by Televisa. It is a remake of Cadenas de Amargura. En Nombre Del Amor was produced by Carlos Moreno, and filming began on August 4, 2008. It premiered in the United States July 7, 2009 on Univision and ended its run on March 7, 2010 in a two-hour grand finale on a Sunday. Starring for Allison Lozz and Sebastián Zurita, as adult stars Victoria Ruffo, Arturo Peniche with Leticia Calderón as the villain protagonist and main villain, co-starring for Laura Flores, Alfredo Adame, Víctor Cámara, and the participation of Altair Jarabo as youth antagonist. 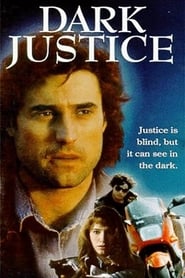 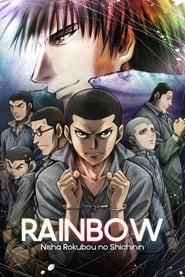 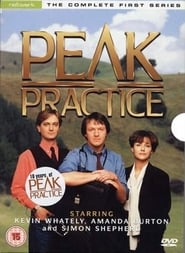 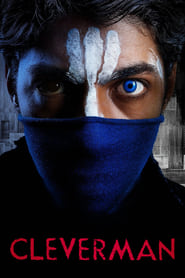